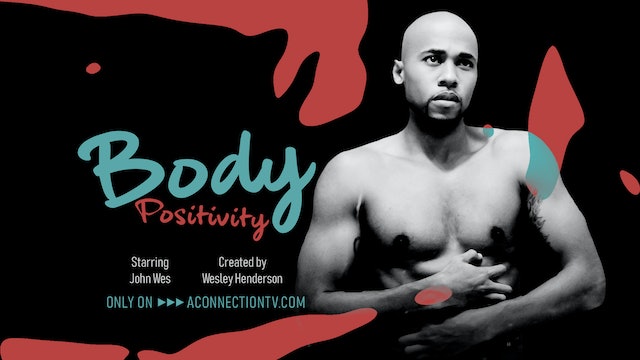 Body positivity is a social movement rooted in the belief that all human beings should have a positive body image while challenging the ways in which society presents and views the physical body. In this short film, I decided to tackle the complex mind of a male who out on the surface to anyone may appear handsome, but on the inside, he is broken and filled with low self-esteem. Never judge a book by its cover, but by its content. 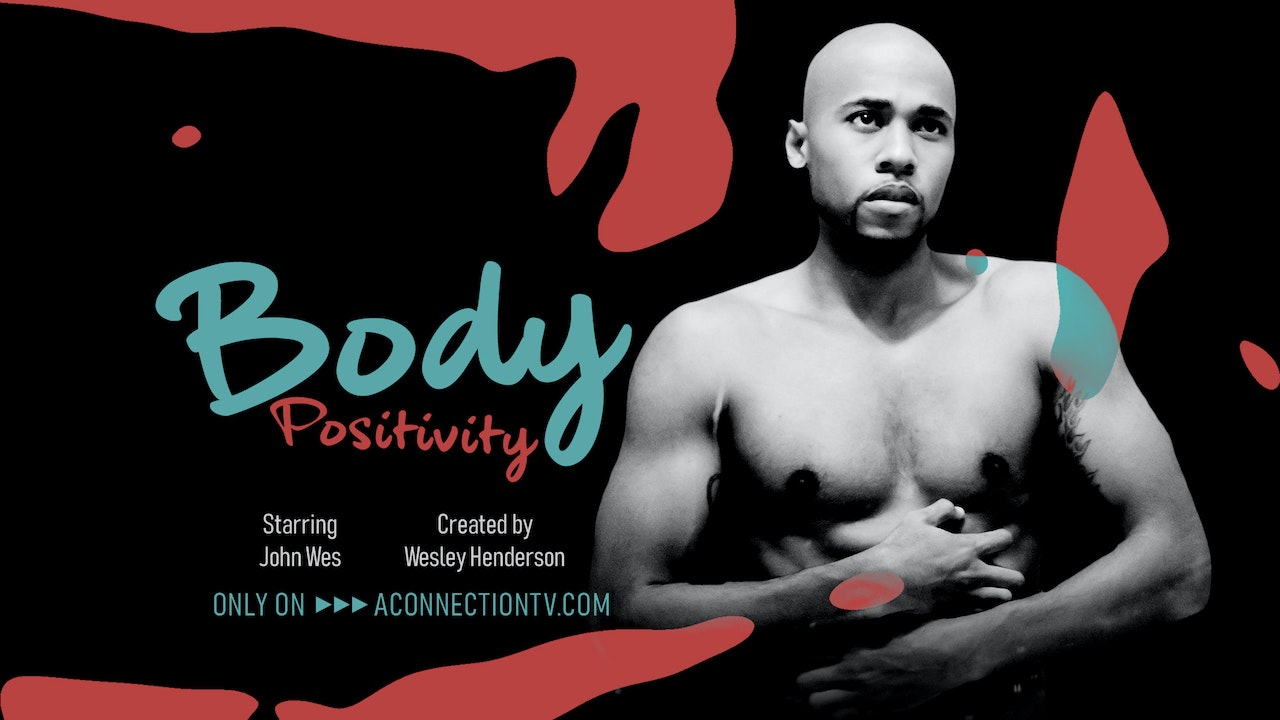