Skip to main content
Aconnectiontv.com is the world's new diverse internet entertainment service with members all around the world enjoying WEB series, short films, cartoons, and feature films across a wide variety of genres. Members can watch as much as they want, anytime, anywhere, on any internet-connected screen. Members can play, pause and resume watching, all without commercials or commitments. 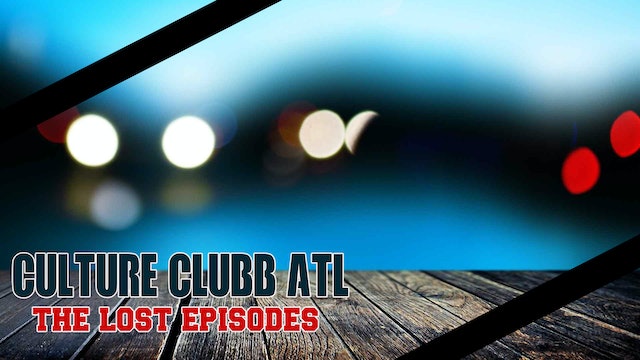 Culture Clubb ATL is a panel based show that premiered on Aconnectiontv's youtube channel. "The Lost Episodes" will be never before scene footage of the cast past and present. There will also be some full episodes that never made it to the youtube channel. Sit back, have fun, and debate with Cultube Clubb ATL "The Lost Episodes". Uploads will be the 1st and the 15th. 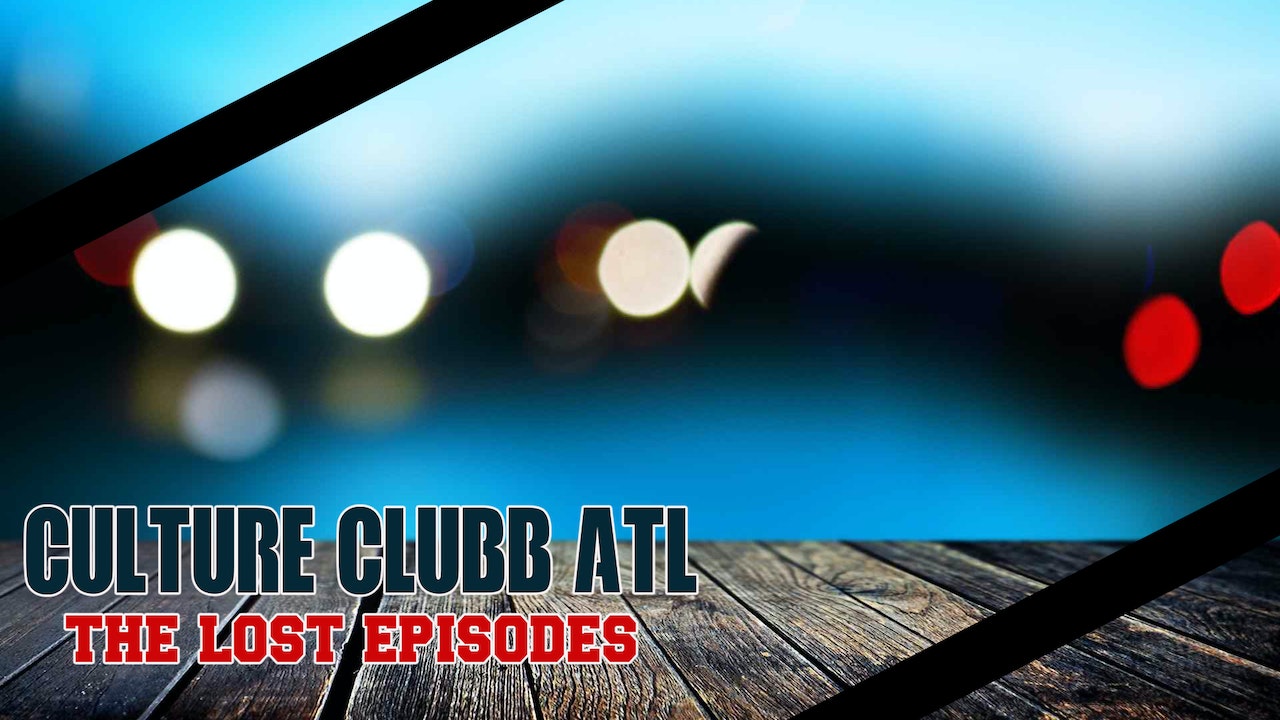