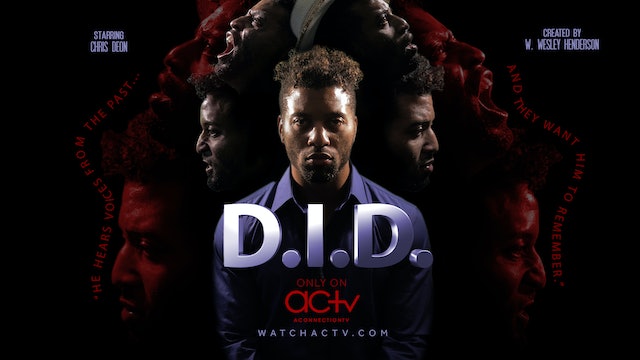 COMING SOON
Dissociative identity disorder (DID), previously known as multiple personality disorder (MPD), is a mental disorder characterized by the maintenance of at least two distinct and relatively enduring personality states. This is accompanied by memory gaps beyond what would be explained by ordinary forgetfulness.

The Story:
Q Rochester is a man who just got fired from his job for inappropriate behavior. One of his voices made him corner a lady in the office and show her his crotch. Q suffers from Dissociative identity disorder (DID), and his voices have recently gotten louder. How can he effectively date and live a normal life if the voices in his head keep haunting him? Find out how he copes, and what happens with his story. 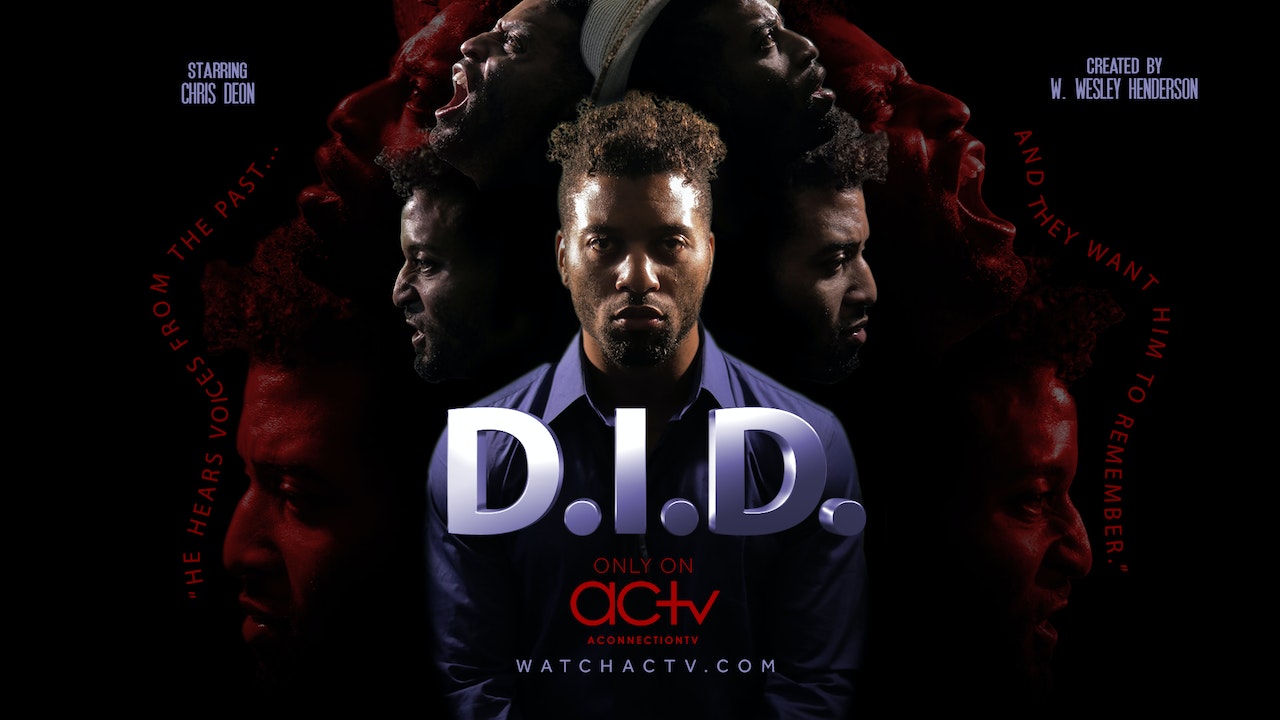