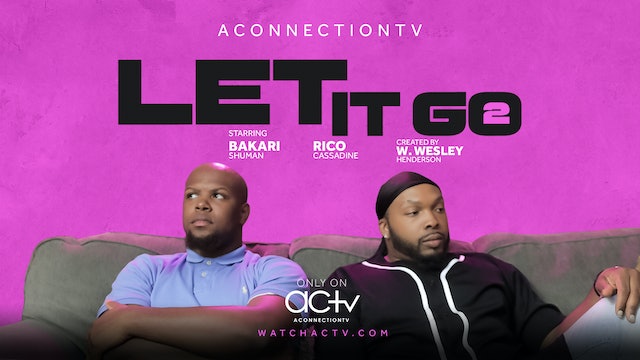 The Story:
Michael Reese and Koffee Brown have been together in a loving relationship for 2 years.  They are the couple's goals on social media every week with one post after the other.  They don't have a problem with PDA, as a matter of fact, Koffee thrives in it.
Two days after their 2 year anniversary Michael was found cheating on Koffee with a woman, in a hotel room.  Koffee was tipped off by his ex Alex Cunningham.
The men all live in Atlanta where sex is in abundance if you want it, but why did Michael cheat on Coffee with a woman?  Will Koffee let it go and stick with Michael or Koffee go back to Alex? 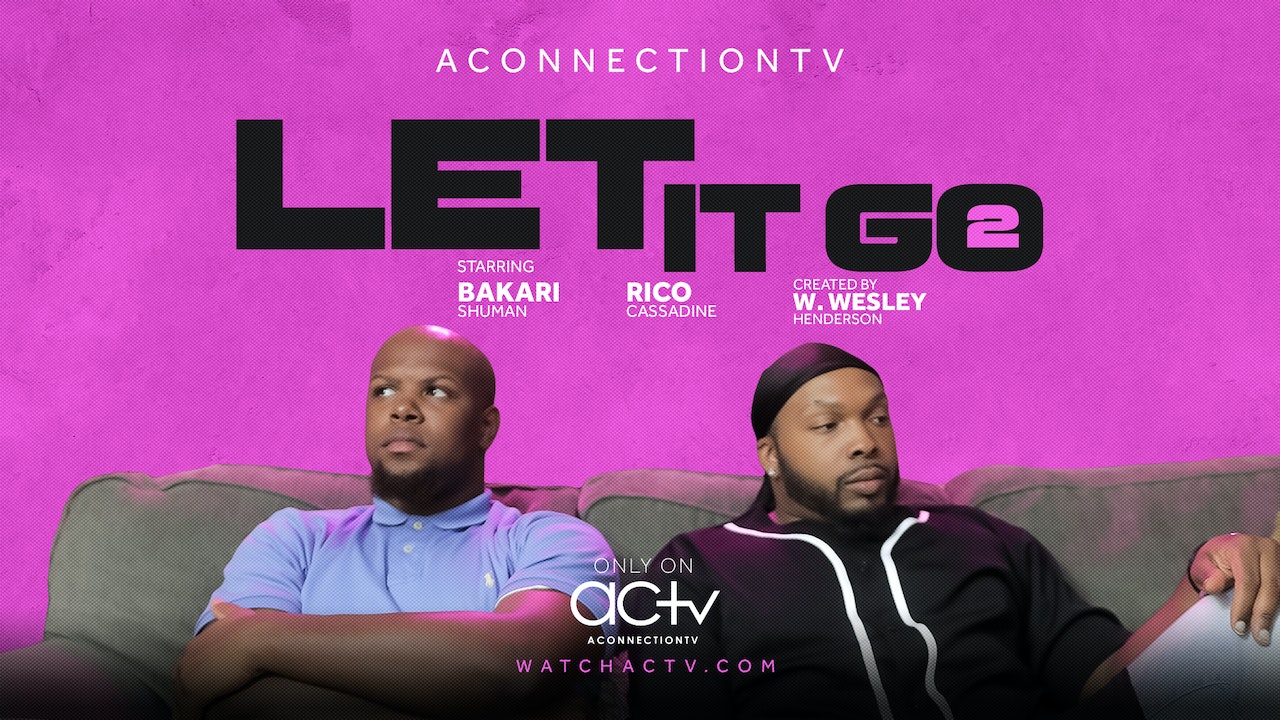