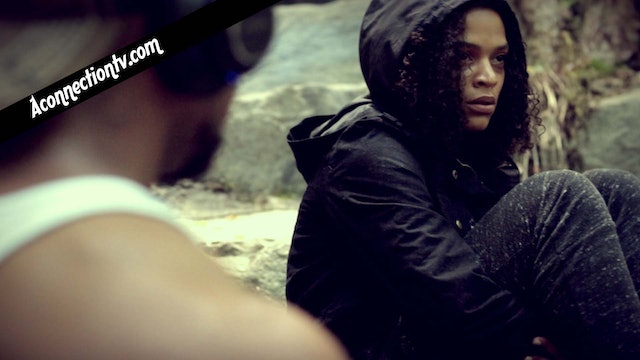 Born free in the French Corner of New Orleans in 1801, a product of Catherine Henry a free woman of colour who was of Native American, African and French descent, and Marcel Casson, surveyor and politician.

Marcel Casson II married on August 4th 1819 to Marie Paris, a French immigrant who had fled as a white refugee from the black Haitian Revolution in the former French territory Saint-Domingue.

The death of Marie Paris was recorded in 1822.  She was part of a large French immigration of refugees to New Orleans in 1809, after the Haitian Revolution of 1791-1804. Marie Paris was brutally raped and murdered, at a time when slavery in some parts was ending, and white people were targets of hatred.

Her attackers, 5 men, fled the scene when Marcel Casson II ran to the rescue after hearing horrific sounds of unspeakable torture. Marie Paris was found hanging from a tree.

A practitioner of Voodoo and Witchcraft.

Two distinct forces established to bring peace and spiritual awareness, were used by Marcel Casson II to bring death on to those responsible for Marie Paris’ murder.

Marcel Casson II believed that he could bring people back from the dead, reformed, having relinquished an immoral, criminal, or self-destructive lifestyle. Marcel Casson II called them “The New people”. 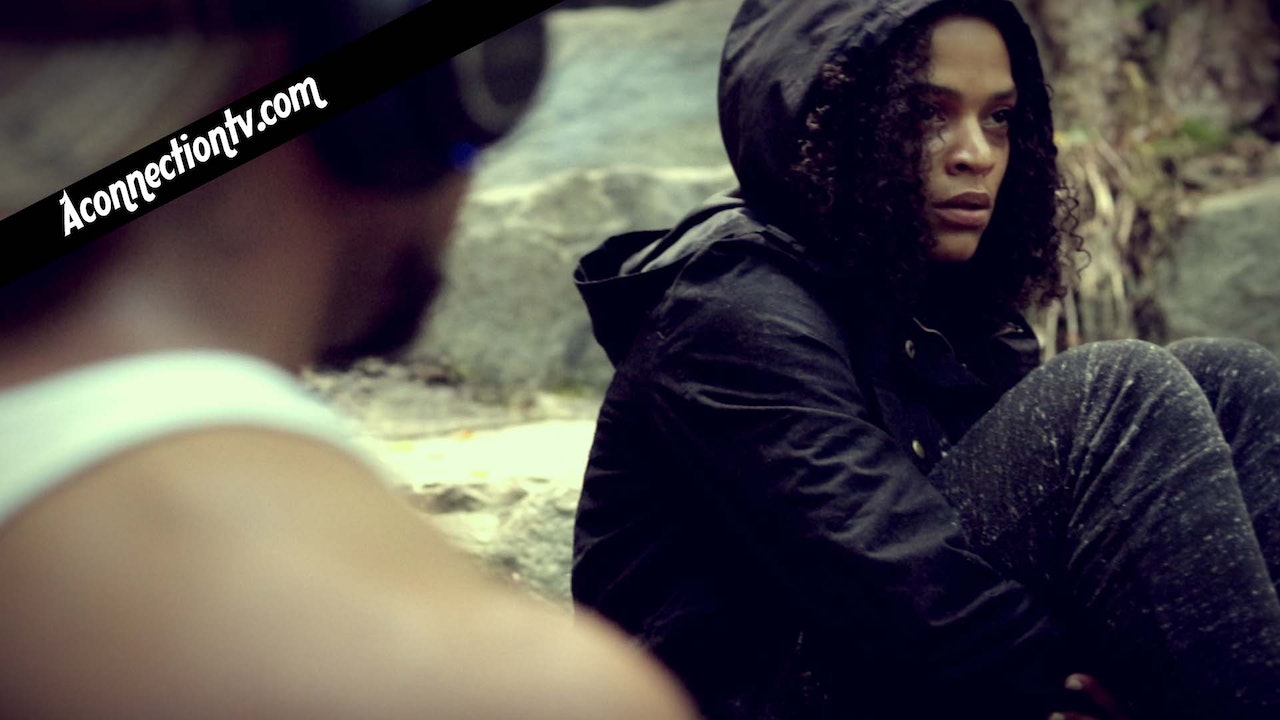