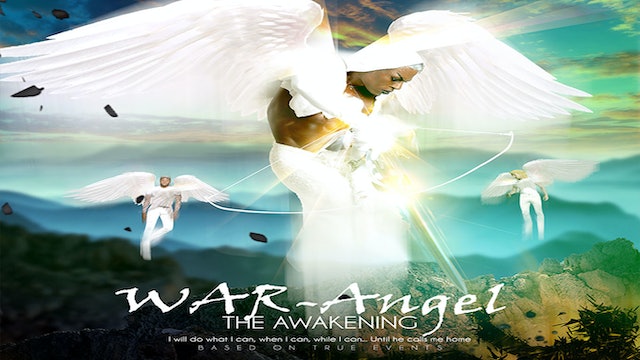 This is a story about a young African-American male overcoming many struggles, and many attempts of others that tried to take his life, while holding onto his faith, and struggling with his identity. He is given an opportunity that many do not get, and is faced with a decision that will not only change his life but those around him as well. The story is based on the true-life events of a young man dealing with his identity, growing up in the black church, being bullied, and attacked to the point that he was almost killed more than once. He survived the attacks only to find out he has AIDS. Just when death seemed definite, he is saved by an Angel and decides to fight and save all he can, after a transformation that will amaze you. 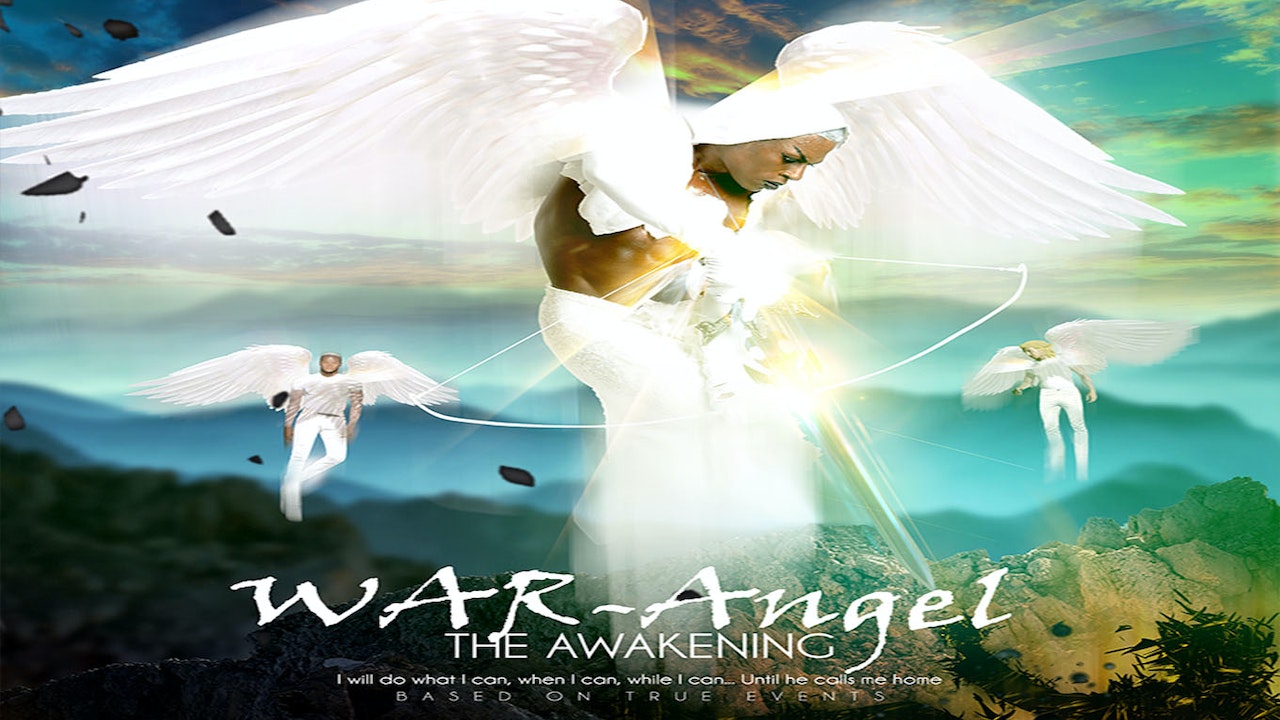